The Unit usually has an 8 to 10 day long Summer Camp every year during the school holidays.

2020's European Explorer trip had to be cancelled due to COVID-19 and we are currently hoping to be able to go to Summer Camp in Sussex in August 2021 subject to The Scout Association allowing us to go camping again by then.

In 2022 we'll be heading off to Lincolnshire for the rescheduled International Camp that is Poacher - more details can be seen at https://www.poacher.org.uk/
In 2018 this was as part of the Bexley District contingent to Jambo Ri in Ireland as detailed on the International page. 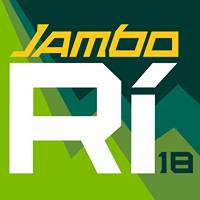 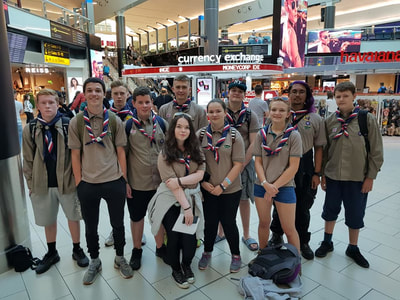 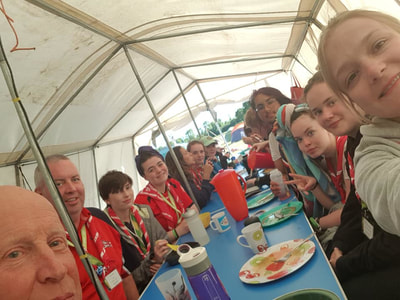 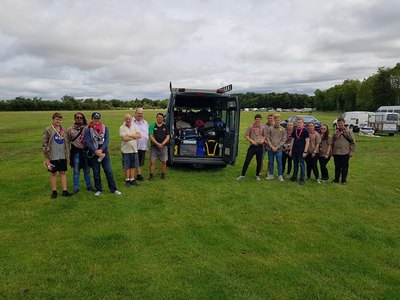 ​In 2017 we went to Cornwall for 10 days where activities included surfing, paddleboarding, sea kayaking, cycling Coast 2 Coast, walking part of the Coast path and visiting Seal Sanctuary and also the RNLI station in Falmouth. 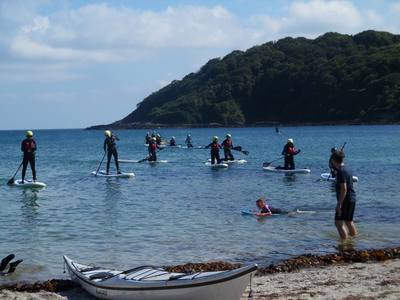 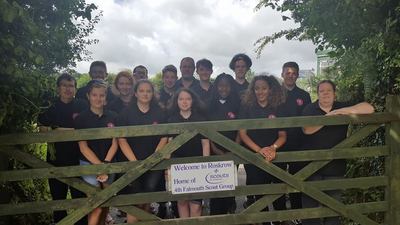 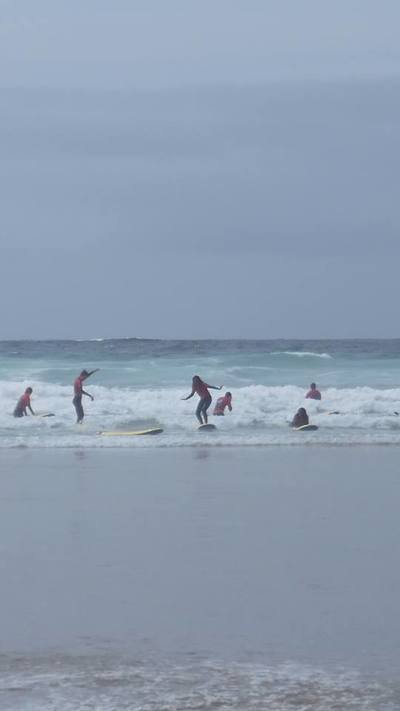 In 2016 our Summer Camp was to the Essex Jamboree, the largest regular international camp in the UK, where we were part of Tereshkova's Mission sub camp - www.eij.org.uk/eij2016​ 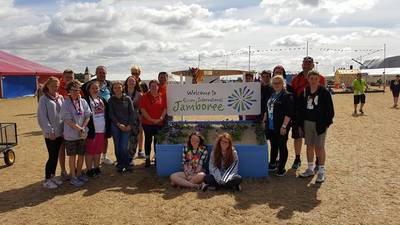 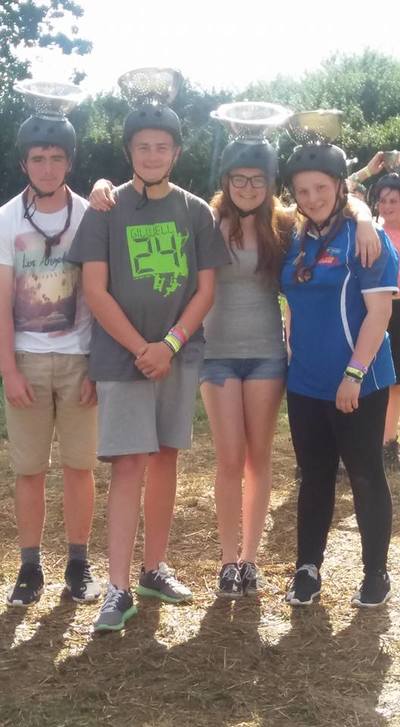 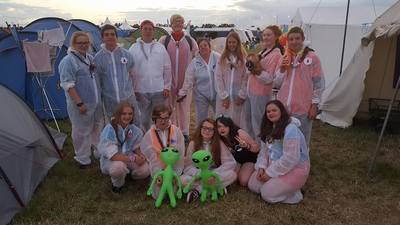 Summer Camp 2015 was at Kibblestone in Staffordshire which included a day at Alton Towers along with a variety of on and offsite activities including raft building, climbing, Jacob's ladder, cycling and swimming. 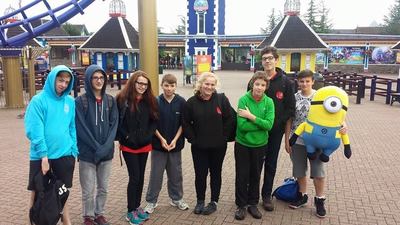 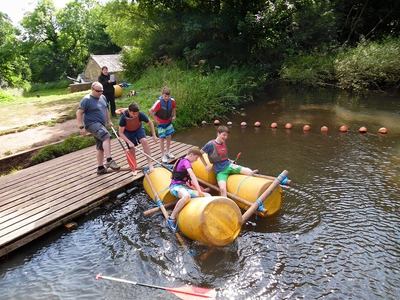 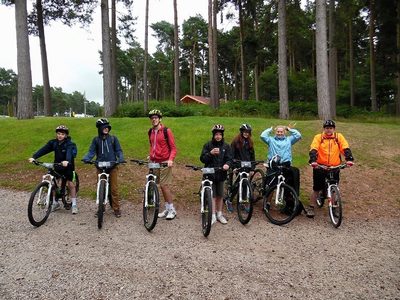 In 2014 we travelled over to Holland for our camp at Naaldenveld which was situated half way between Haarlem and Zandvoort. Activities there included paddle boarding in the North Sea, a day cycling (and discovering that Holland is not as flat as you might think!), indoor skiing plus day trips to Amsterdam and the theme park at Duinrell.​ 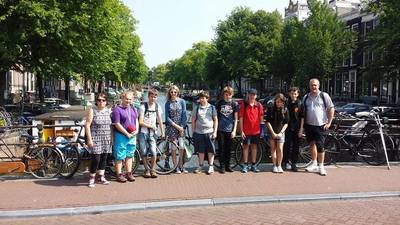 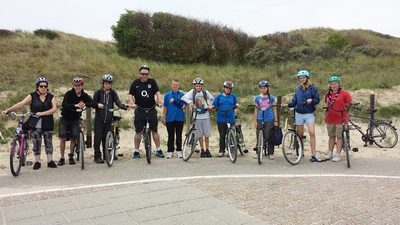 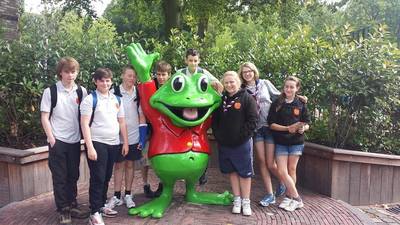 Summer Camp 2013 was at Ferny Crofts in the New Forest where several days were spent completing Bronze and Silver Duke of Edinburgh Award expeditions. 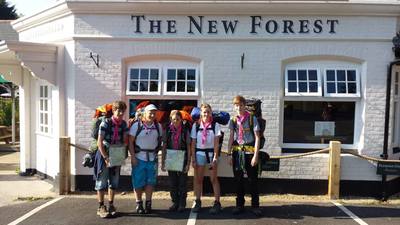 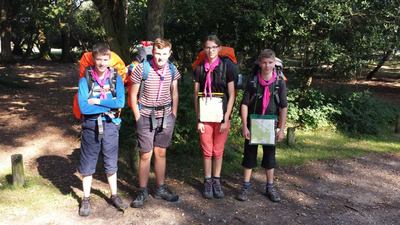 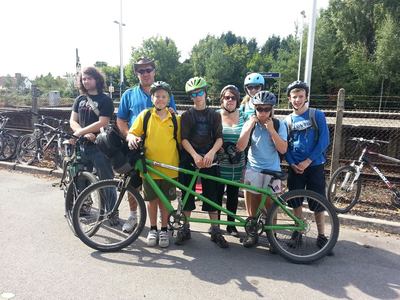 ​The Unit was effectively started at Essex Jamboree 2012 where Black Prince Scout Active Support Unit took Scouts from several Scout Troops within Bexleyheath District and during that week many of them were due to leave Scouts straight after EIJ and decided to start their own Explorer Scout Unit.

​In addition to Summer Camp we try and have a few other Nights Away opportunities throughout the year including often a few days in the October half term for our Autumn Camp which in the recent past has included White Water Rafting in 2017, a Snow & Ice Camp in Hertfordshire in 2016 and a few days in the same County in 2014 where Friday was spent at the Lee Valley White Water Centre and Saturday at the Olympic Park with mountain, road and track cycling options for all.

In 2019 we are off to Cadbury's World and the Snowdome plus a weekend in Brussels to include the Monopoly Challenge. 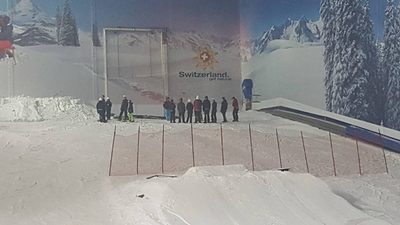 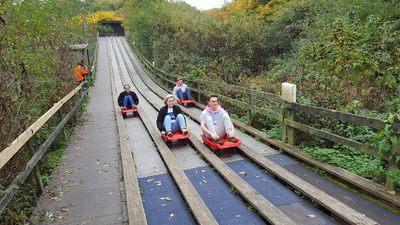 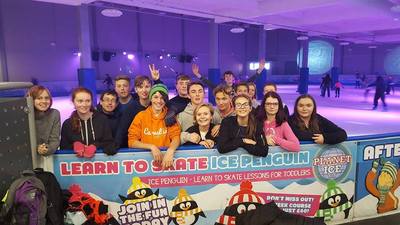 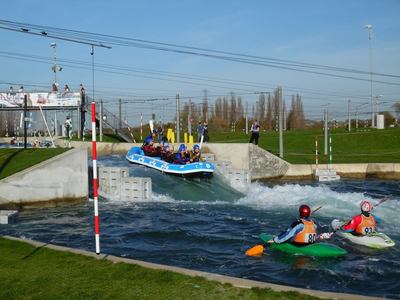 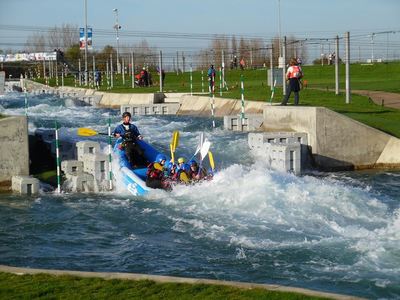 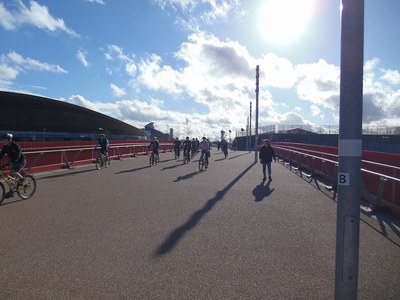